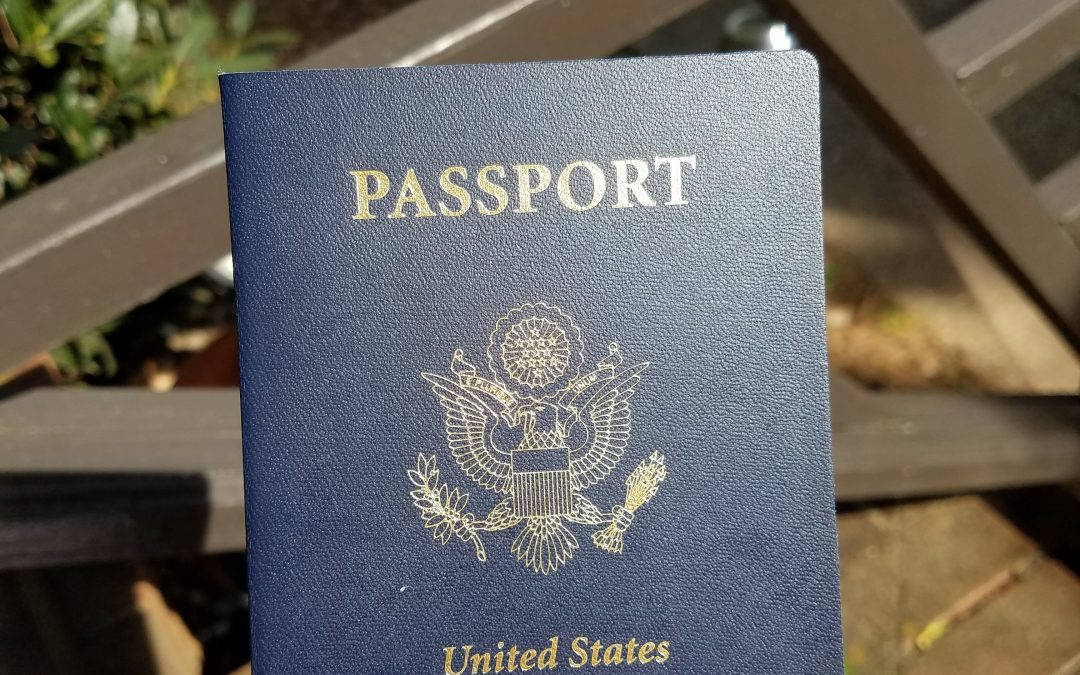 Did you know that Greensboro, NC has a Passport office? Why is this a big deal? Well, to be honest I did not know why until I met with Jeff Thigpen, Register of Deeds with Guilford County. He is the man with the vision behind opening the passport office in downtown Greensboro, NC. Allow me to back up a second, to explain my confusion. You see coming from a large city, Montreal, there are passport offices everywhere. I guess I took it for granted and thought that was the case across the US. Wrong! I never really had to think about it as I have had my Green Card for ten years and as such I could not get a US passport.

In the summer of 2017, I applied for my citizenship and went through all the necessary tests and interviews. By April of 2018, I was sworn in as an American Citizen. It was truly a humbling experience that I am especially proud of. The next step for this Allergic Traveler, was to apply for her passport. 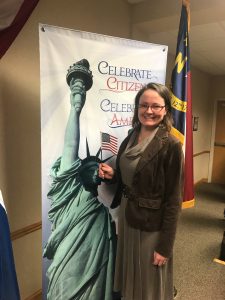 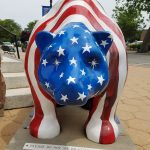 This is when I had the opportunity to meet with Jeff. He saw the need to open the passport office in downtown Greensboro, NC. Before the office was open, you had to apply for it at the post office. Not only that, but you had to call in advance to set up an appointment and that could take anywhere between two to three weeks before you could be seen. While this system has been set up for years, it did not make sense to me. Clearly it did not make sense to Jeff either! As a side note, in Montreal, there must be at least five passport offices. You simply go in, wait and then drop your paper work off.  Things I used to take for granted!

Anyway, I digress, back to Jeff. When he first opened this office in November of 2016, it was by appointment only. By September 2017, he had it fully staffed to allow the office to take walk ins. His staff is actually ex-USPS employees. Most of these employees have retired from USPS. They are fluent in the regulations on how the application process works. They know them inside out and backwards. His staff will also take passport pictures on the spot if you so desire. Since they are so well experienced, they can typically get you in and out of the office in twenty minutes! (in Montreal, you wait for hours!) 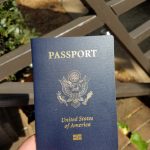 If you go to the passport office, tell them I sent you! If you already have a passport, let us know what your experience was like. Clearly every country processed them differently.