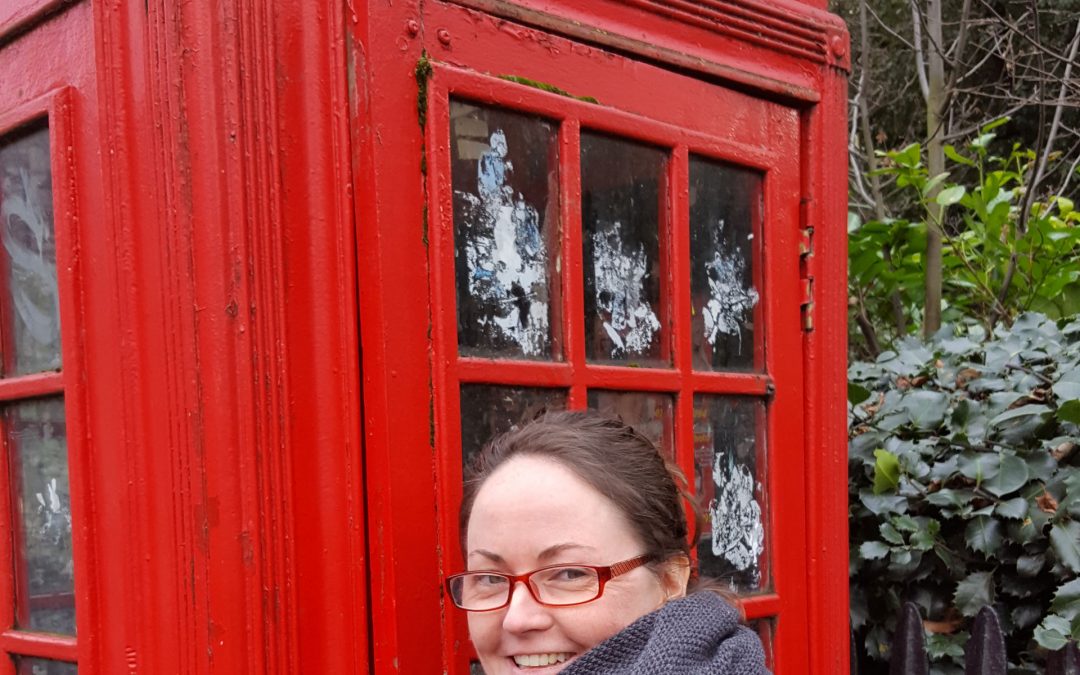 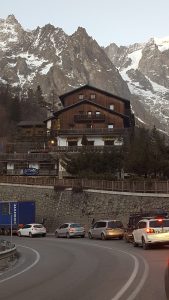 Our latest journey had us visiting six countries in twenty-three days. The holidays are all about family, and this Allergic Traveler desperately wanted to hug her French nephew and niece. To do this, one must travel to France! As we knew we were going to be in Europe for some time, we wanted to see as much as we could, while spending time with the family as well. Our venture began in France, then continued to Switzerland, Italy, Monaco, Belgium and Great Britain.

Where did we eat?

There is so much to tell. We saw so much and we did so much! As I  look back, trying to determine what to share with all of you, one thing stood out among everything else…..that was the little amount of time we actually spent in restaurants. Over twenty-three days, one would need to eat approximately 70 meals. While traveling, typically travelers eat at restaurants.  However, in our case, we ate at five restaurants! Yes, count them, 5! That is less than 10% of our meals at restaurants!  We could do this because of various factors. First, we spent time at my sister’s. We used her place as a pied-a terre (home base). My sister having her own food allergies, as well as my nephew’s, was accustomed to my dietary restrictions. Next, we spent a lot of time driving, so while in France, one must eat cheese and bread. Both things are easy to pack and can fill you up nicely. Aside from that, we would stop at truck stops. Now truck stops in Europe are nothing like the ones in North America. Most of them are commercial centers where you can pick up towels, gas or an espresso. Once you have your boost of fuel, you head out. The final place where we ate a lot of the time, was at our Airbnb. Fellow travelers have been recommending Airbnb for a while but I was a little skeptical. Here is why I recommend them so. The ones we stayed at all had a small kitchen area. It was also nicely stocked with items like coffee, tea, sugar, oil and some even had beer and milk! With some of these staples, it was easy to whip up a quick meal and have leftovers for the following day.

It became so easy to eat, that it is not my most memorable part of my trip. Here are some of my highlights. 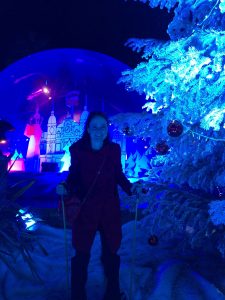 We drove through Mont Blanc. The view was breathtaking. The weather was crisp and clear. We were headed to Monaco from northern France. To get there, we had to drive through the Swiss Alpes, the Italian country side (vineyards as far as the eye could see) and then end up in the windy streets of Monaco overlooking the sea. To be able to drive through so many countries in one day, to speak so many languages and to experience so many cultures was a privilege.  The destination was Monaco. The luxury of Monaco was like none I have ever seen before. The cars were multi million dollars, the yachts were splendid and the shopping was exquisite. There are no malls with Gap or Gap kids but more like shopping areas with Gucci and Gucci kids.  If you ever have a chance to visit, you should! 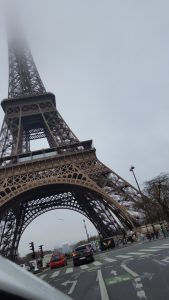 Another memorable event was our time in Paris. While there we had a renovated apartment in the old town close to the Hotel de Ville. We spent hours walking the streets through the left bank, the old town, the Latin Quarter and so much more. We went to Notre Dame and the Picasso museum.  To top it off, we were lucky enough to meet up with an old friend who was the ultimate tour guide. I always say that if you get a chance to visit a place through the eyes of a local, then that is the best type of sightseeing there is.

Have you been to Iper?

More memories were created when we went to Iper, in Belgium. Here we were treated like royalty by an old elementary school friend of mine. She bought a house, more like a mausoleum, right near a large cathedral.  We were her guests. She also played tour guide with us. She showed us the devastation of the first world war, and how the city was rebuilt while keeping its heritage. There is even an area in Belgium that is a part of Canada due to the number of Canadian soldiers that lost their lives there.  While in Belgium, I found chocolate spread that was nut free! It was heavenly. Sadly, I have already finished it!

Of course, the memories that I cherish the closest to my heart are those from our stay at my sister’s. Being able to sing with my niece, read with my nephew, play futbol (soccer) with my nephew or play princess with my niece are all things I miss terribly. You will notice that not one of these cherished memories revolve around food. I often hear about those that are afraid to travel due to food allergies, I am so sorry to hear that. Allergies should never stop anyone from making memories.